The Independent Directors' Dilemma: Is there ever a safe environment in which to be an independent director? 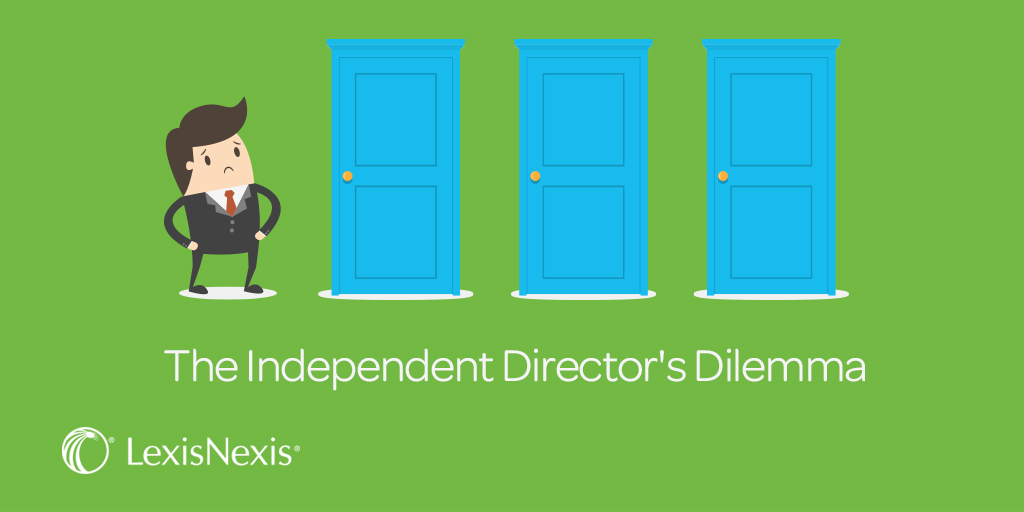 There was a time in the not too distant past when it was generally accepted that directors of corporate boards constituted a closed network. As a consequence, the role of directors and their accountabilities seemed shrouded in mystery – a mystery that few people outside of the directors' circle were interested in solving.

However, after the profligate corporate excesses of the 1980s both regulators and shareholders globally and in Australia began to demand changes to the traditional composition of corporate boards, including a requirement that the directors' club include independent directors outside of the traditional closed networks.1

Corporate excesses and collapses in Australia also resulted in the introduction over time of a more stringent regulatory environment replete with personal penalties for directors.

We therefore have a corporate environment today where more diverse directors are invited onto boards as independent directors, while at the same time the personal risk associated with being a director has increased exponentially.

This leaves a budding independent director with a dilemma. The coast which has been cleared to enable directorship opportunities for those previously denied them is also filled with shark infested regulatory waters.The risk of personal liability

Today there are hundreds of federal and state laws governing directors' duties and creating potential personal penalties both civil and criminal for breach. Directors duties have been expanded from the traditional obligations for a corporation's high level strategy and financial health to include responsibility for some of the day to day operations and policies including occupational health & safety and workplace harassment. As a result, it has become easier for shareholders and regulators to pursue directors and officers in their personal capacities for the failures of a corporation and this in turn can deter talented candidates from accepting directorships. 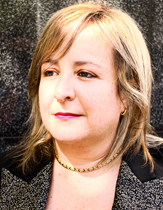