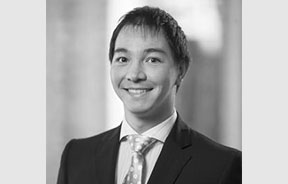 Nicholas is a registered Australian Patent and Trade Marks Attorney and a registered New Zealand Patent Attorney who has been in the industry for over 10 years.

Nicholas primarily works in the fields of communications technology and electrical engineering patents.

Nick has been involved in providing commercial advice, patent drafting and all aspects of prosecution across a number of technology fields in a number of patent jurisdictions, including matters in the following fields: electrical components (particularly supercapacitive components), electrical fault detection devices, traffic signal controllers and software based inventions including financial and social networking type inventions.