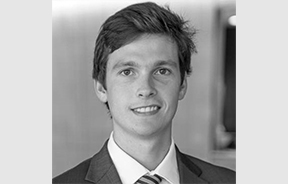 James specialises in competition law and consumer law. He has worked on a number of a litigious matters involving the application of Part IV of the Competition and Consumer Act 2010 (Cth) and the Australian Consumer Law. He has also assisted on several large-scale mergers and has experience with the Australian Competition and Consumer Commission’s authorisation and notification regimes. James was previously an Associate at the Federal Court of Australia.