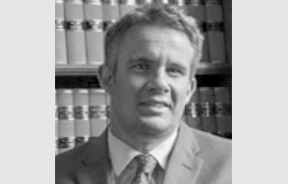 David has a wide range of experience appearing as an advocate in all jurisdictions in NSW, and has successfully appeared unled in contested substantive proceedings in the NSW Court of Appeal, Court of Criminal Appeal and Common Law Division of the Supreme Court.

The following is a short selection of recent cases that David has appeared in (some client names abbreviated for matters not widely in public domain):

Prior to coming to the Bar, David was a senior member of two of Sydney’s leading private law firms that specialised in criminal law and, prior to that, land use and environmental planning.