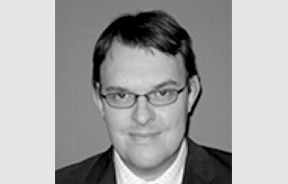 David began his career at Legal Aid Queensland is 1995 as part of the graduate intake of that year. He was admitted to the bar in November 1997. In 2000 he was appointed to the role Principal Lawyer and Mentor of the Graduate team with in the criminal law division of Legal Aid Queensland. In 2010 he was asked to take over the role of Principal Lawyer, Youth Legal Aid, a specialist youth justice team within the criminal division. David presents regularly on youth justice issues throughout Queensland to both lawyers and the general community.