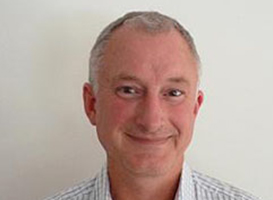 Stuart is a technical consultant with over 32 years of experience in the commercial and domestic construction industry.

Prior to joining the ABCB, Stuart was employed as a legislation research officer with Victoria's Division of Building Control (now the Building Commission). He was part of the development team responsible for the implementation of Building Regulations 1994 and associated technical requirements for the Victorian government.

He also served three terms (9 years) as Building Appeals Board member adjudicating on the application of the Building Act 1993 and associated statutory rules.

He has presented over 16 papers on building legislation, building codes and associated standards at international, national and state conferences. He has also developed training literature and presented training seminars on the building regulations, Building Code of Australia and related topics to building professionals throughout Australia.