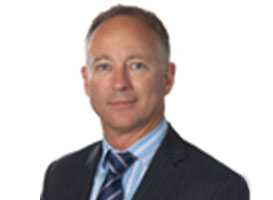 Stephen Giles is a partner with Norton Rose Fulbright Australia based in Melbourne and Sydney, but with extensive international experience. He leads the Australian Consumer Markets Group, and is global leader of Norton Rose Fulbright’s International Franchising Business Group.  He is one of Australia’s most experienced commercial lawyers, with over 35 years of experience in private practice, including 30 years at partner level. Stephen is also a director of the peak industry body, the Franchise Council of Australia, where he has handled industry policy and Government relations for over 20 years.  He is generally recognised in legal guides as Australia’s leading franchising lawyer.

Stephen is the Author for LexisNexis publication Franchising Law and Practice.