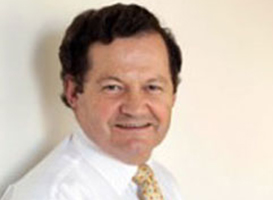 He advises on trusts and contested estates, administration and estate planning, including on the question of assets in foreign jurisdictions or applications by foreign executors in respect of assets in Australia.

Richard additionally advises in respect to mental health, financial management and guardianship issues. In his practice he acts for trustees, including trustee companies and private clients. Richard also acts as an expert witness in litigation involving difficult issues touching on estate matters and practice.

He was admitted as a solicitor to the Supreme Court of NSW in 1973.

Since 1986 Richard has conducted workshops and seminars in the equity and succession areas of work for solicitors’ continuing legal education.