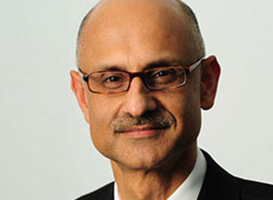 Ray Steinwall is an Australian lawyer, author and academic.

His previous roles include membership of the Australian Competition Tribunal, the Commonwealth Consumer Affairs Advisory Council and several positions within the public and private sector including as an associate of a number of Australian law firms.

He has over 30 years’ experience providing legal and policy advice and training to governments and business on competition law, consumer protection, commercial law, contracts, pricing, and economic regulation.

He has more than 25 years’ experience lecturing to undergraduate and postgraduate students on competition law, consumer law, commercial contracts, and company law at UNSW law and at other institutions in Australia and overseas.

He has published extensively in journals and in the media.

He has an interest in the development of law in the Asia/Pacific and has provided training and advice to regulatory agencies in the region.

His other areas of work include cultural diversity and public policy.