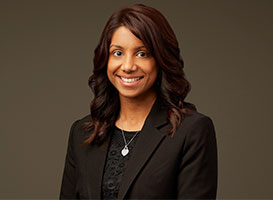 Rachel Joseph is a barrister at Francis Burt Chambers. She has extensive experience in commercial litigation and arbitration matters across a range of industries, with particular expertise in matters involving construction, mining, corporations, contract, consumer and public law.

Rachel has appeared as counsel in the High Court of Australia, the Federal Court of Australia, and state courts and tribunals in Western Australia (including the Supreme Court, District Court and Magistrates Court). She continues to act on behalf of private entities and government instrumentalities, including individuals, large listed companies, joint venture participants and regulatory bodies.

Prior to being called to the Bar in 2016, Rachel spent time as in-house legal counsel at Rio Tinto and was a senior associate in the litigation and dispute resolution team at Allens.