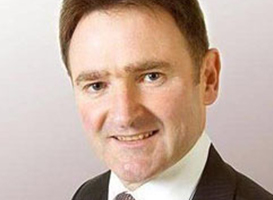 Nicholas has practised as a Barrister since 1990 in Victoria and New South Wales, primarily specialising in administrative law, immigration and anti-discrimination law.

In 2012 and 2013 listed in Immigration category of the Australian Financial Review "Best Lawyers in Australia".