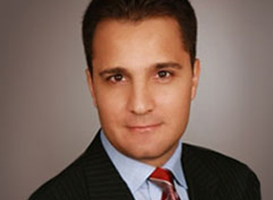 Farid Assaf SC is a barrister at Banco Chambers, Sydney. He was admitted as a solicitor in 1998 while employed as a lawyer with the then Australian Securities Commission and commenced at the Bar in 2000.  Farid has a diverse national practice with a particular emphasis on corporations and insolvency law matters and is ranked in Chambers and Partners Australia Directory, Best Lawyers and Doyle’s Guide.  Farid is also a Fellow of INSOL International and the author of a number of leading texts in insolvency law all published by LexisNexis.