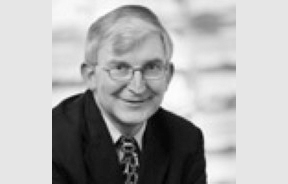 About Greg and area of expertise

Greg was admitted as a solicitor in 1975. He worked in a variety of litigation roles in private practice before joining the New South Wales Department of Industrial Relations as a legal officer in 1979. That year he also gained a Master of Laws degree (honours) from the University of Sydney.

As a consequence, Greg has extensive experience of the New South Wales Industrial Relations system.

Greg joined the firm in 2000 and has since been involved in all areas of the firm's practice. He has been involved in major litigation in the Industrial Court of New South Wales, and has extensively advised on issues relating to the contract of employment and employment law generally.

Greg has advised registered organisations (both employee and employer associations) on rules and registration issues, and has been involved in litigation at all levels (State and Federal Industrial Tribunals, the Supreme Court, Court of Appeal and the High Court) on a variety of matters, including industrial relations issues, employment, restraints of trade and discrimination matters.