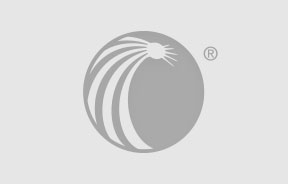 Ken is the Founder and principal of Wills & Probate Victoria. Ken was admitted to practice as a legal practitioner in 1982. Since admission, Ken has always practiced in the areas of wills and estates.

Ken has been accredited by the Law Institute of Victoria as a wills and estate specialist since 1993 - the first year that accreditation commenced. He is the co-author of the Wills, Probate and Administration Service, Victoria, a two-volume publication which is a leading loose-leaf services dealing with wills and estates for legal practitioners in Victoria.

Since 1997, Ken has conducted regular workshops for law graduates in the areas of wills and estates for Leo Cussen.