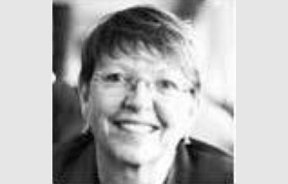 Rowena McNally completed her Bachelor of Laws in Queensland in 1988 and is admitted as a solicitor in Queensland. She has practised as a lawyer with a major law firm and as an in-house lawyer in both the corporate and semi-government sectors.

Rowena has experience in managing both legal and non-legal organisational sections. Her expertise is in the area of directors' and officers' duties and corporate governance. She is an experienced company secretary and company director. Rowena is a past Queensland and National President of ACLA. She is the former Sugar Industry Commissioner and has served as a director of a number of companies including the Mount Isa and Gladstone and Burnett Water Boards, Queensland Law Society, Cerebral Palsy Queensland and Cerebral Palsy Australia, Catholic Health Australia, WorkCover Queensland and the Institute of Arbitrators & Mediators Australia.