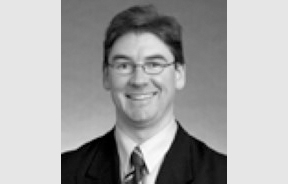 Anthony has been a Consultant in the Melbourne Workplace Relations Group at Corrs since 2005. He is also an Associate Professor in the Department of Business Law & Taxation at Monash University. Anthony's past legal experience includes working as in-house counsel at the Transport Workers' Union, as a policy adviser to a federal politician, and as a lecturer in the law schools at the University of Melbourne and Australian National University. He has published widely on Australian employment and labour law, particularly in the areas of collective bargaining, workplace dispute resolution and comparative labour relations.