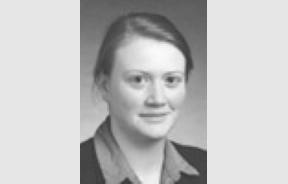 Jacqueline has been involved in the drafting of or has advised on the drafting of all major pieces of federal workplace relations legislation (including building industry legislation) currently in operation as well as Victorian public sector legislation and occupational health and safety regulations. Jacqueline has twice been seconded into the federal Government Department of Employment and Workplace Relations and in early 2007, left Corrs to work as a federal workplace relations policy advisor.

Since returning to Corrs in July 2008, Jacqueline has been involved in a broad range of litigious and non-litigious matters for both private sector and public sector clients.