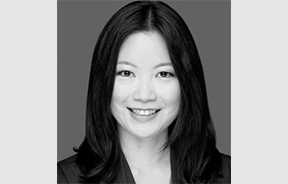 Prior to being called to the Bar, Reiko worked in Australia, the United States and Japan in cross-jurisdictional matters involving international transactions and corporate compliance. She holds a LL.B. from Waseda University and an LL.M. from UCLA Law, and was admitted as an attorney at law in the state of New York in 2011.

She regularly appears in civil, criminal and administrative law matters at all levels and in a number of different jurisdictions such as the Magistrates Court, County Court, Supreme Court, Federal Circuit Court, Children’s Court, and VCAT. She advises in matters including insurance claims, professional negligence and contractual disputes, among others.

In addition to her practice, Reiko is a Lecturer and Tutor at Monash University for Property Law, Contract Law, Administrative Law, Equity, Evidence, and Australian Legal Reasoning and Methods (LL.B. and J.D. courses).