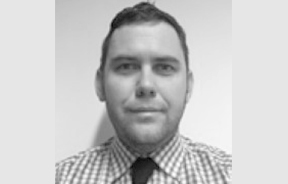 Justin graduated from the University of Queensland in 2002 and was admitted as a legal practitioner in Queensland in 2006. Before commencing as Principal Legal Officer with Department of Justice and Attorney-General, Justin was a solicitor with Legal Aid Queensland’s criminal law practice. Previous to this role, he was an associate to judges of the District Court of Queensland. As a practitioner, he has defended clients in criminal proceedings in the Supreme, District and Magistrates Courts of Queensland. He has also represented clients in the High Court and Queensland Court of Appeal. Justin is presently involved with the development of criminal law legislation and policy with the Queensland Department of Justice and Attorney-General.