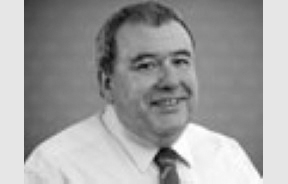 BA Hons, University of Kent, Solicitor of the Supreme Court of England and Wales

Christopher's initial experience was as a prosecutor for the Department of Transport in London but he subsequently became a partner in a North London firm and was a founder member of Camillins Solicitors in London and subsequently in Melbourne. He has worked on a number of interesting company and commercial and commercial property matters including the acquisition and break up of the former USAF Bentwaters air force base in the UK and various transactions involving the establishment and sale of Non-Fossil Fuel obligations and the sites for building Green power stations. Since coming to Victoria in 2002, Christopher has worked on a number of major property focussed matters including some significant residential development projects for clients.