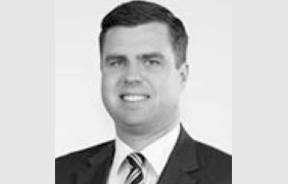 Paul J. Smallwood is a barrister at the Victorian Bar who practises in public law, in particular criminal law and administrative law. He has appeared in a number of cases before the Supreme Court of Victoria, in both the Trial Division and Court of Appeal. Those cases include:

Paul is the Secretary of Liberty Victoria. He holds a Master of Laws from the University of Melbourne.