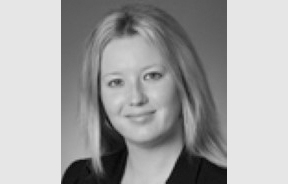 Employment and industrial law including occupational health and safety and discrimination

Melissa has been a lawyer in the Sydney Workplace Relations group for close to 5 years. Melissa has been involved in providing advice to a range of leading Australian companies in relation to a number of aspects of workplace relations law including industrial relations, discrimination and general employment matters. In addition, she has been involved in a range of litigious matters for employers at both State and Federal level in Fair Work Australia and the District,Supreme and Federal Courts and also in relation to WorkCover investigations in New South Wales. Most recently she had carriage of a $9 million breach of contract claim by a former Chief Executive Officer of a listed company, been involved in discrimination conciliations/mediations and a matter involving 49 claimants of employee entitlements of a failed financial conglomerate. The latter matter also had a number of elements of insolvency law.