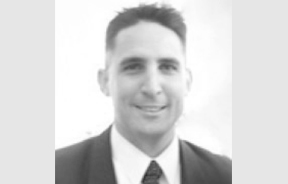 Mark is admitted as a barrister in Queensland, Western Australia and Tasmania and the High Court of Australia. In addition to being an employed member of the Bar, Mark is also a sessional academic in the School of Law at QUT. Mark is a commissioned officer in the Australian Army (Reserve), a graduate of the Royal Military College Duntroon, and currently holds the rank of Major. He is currently posted as an Instructor at the Queensland University Regiment.