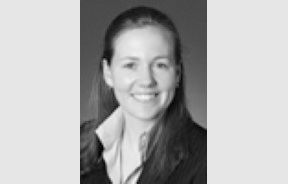 Kathryn has worked in workplace relations law since 2006, and joined the Corrs Chambers Westgarth Workplace Relations group in 2008, following a break from practice in employment law to obtain her Masters of Law as a Menzies Scholar in the United Kingdom. Kathryn has been involved in providing advice on a number of aspects of workplace relations law including all aspects of the Fair Work Act 2009 (Cth), industrial strategy and collective bargaining, contract and executive employment matters, and discrimination and workplace diversity. Kathryn works with clients across a range of industries, including non-profit community organisations, mining, telecommunications and contract services.