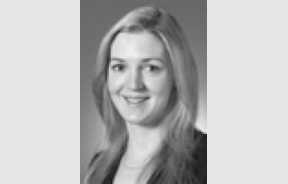 Since joining the Workplace Relations Group in 2004, Janey has provided compliance and strategic advice to public and private sector clients in relation to employment law, discrimination law, industrial relations and occupational health and safety law. Janey has advised and represented several employers in the Victorian Government sector and particularly in emergency services, including the Chief Commissioner of Police and the Metropolitan Fire and Emergency Services Board. From April 2008 to May 2009 Janey was seconded to the Department of Employment, Education and Workplace Relations in Canberra and assisted in the development and implementation of the Commonwealth Government's workplace relations reforms, including the Fair Work Act 2009 and associated transitional legislation.