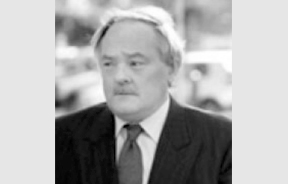 Ian practices in criminal law and has appeared in all of the major Australian jurisdictions. Essentially a trial advocate, Ian has also appeared before State Appellate Courts and in the High Court. He was appointed Queen's Counsel in 1997.

Ian has appeared in many major criminal trials including lengthy and complex "white-collar" fraud trials. Such appearances have been before the Supreme Courts of Victoria, NSW, Western Australia and the Northern Territory.

He also practices in Sports Law having been formerly a member of the AFL Tribunal and the Chairman of several AOC Appeals Boards.