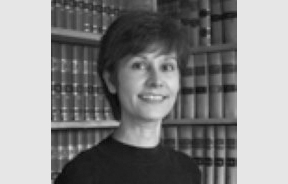 Bibi was called to the Bar at Lincoln's Inn in London, and has been admitted to practice as a Barrister and Solicitor in Malaysia, the Australian Capital Territory and South Australia. She appeared before the Privy Council in the last case on appeal from Malaysia. Prior to joining Flinders Law School in 1994, she was a lecturer in law at the Australian National University.

She has done extensive work in teaching and writing in contract, commercial and corporate law as well as comparative law on miscarriages of justice (Australia, Canada and Britain). In 2007 she was commissioned to provide an expert report to the Goudge Commission of Inquiry into Pediatric Pathology in Canada.