The Asia-Pacific rule of law digest: Advancing Together 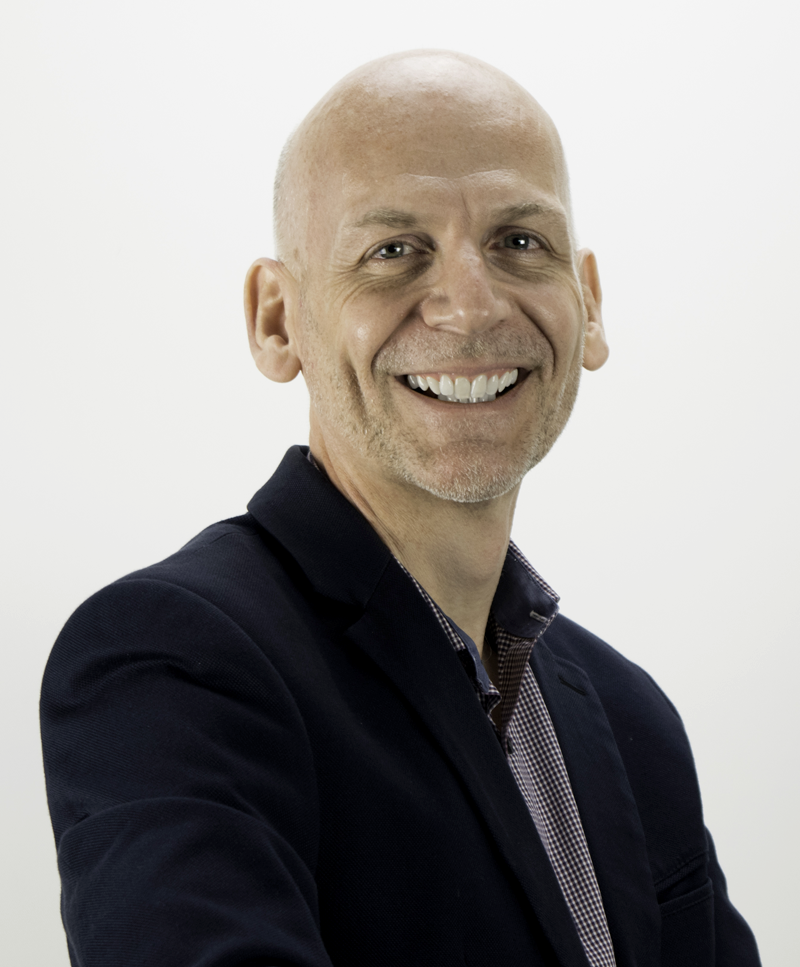 Hello and welcome to the December 2018 edition of Advancing Together.

What a year it has been – and with a particularly eventful second half as our team travelled across Australia for our 2018 LexisNexis Roadshow, Legal Frontiers: From AI to Ethics.  We spoke to over 250 lawyers on how they have been affected by technology in their workplace and discussed the potential concerns and ethical consequences of using a tool which currently lacks proper regulation.  We came away with some fascinating observations – including the fact that 64% of lawyers believe that artificial intelligence poses a threat to human rights and 69% advocate for stronger data and privacy laws in Australia, similar to that of the GDPR.   If you’re interested in reading more about our experience and findings, you can find out more here.

We have continued our partnership with the Australian Human Rights Commission (AHRC) on the Human Rights and Technology Project – a landmark inquiry into the protection of human rights in our increasingly technological and data-driven age. As both an industry partner and a legal technology business whose mission is to advance the rule of law, we feel strongly about making sure Australian legislation is poised to best address and regulate the way in which technology may have an impact on human rights. We will continue to work with the AHRC to develop their final report and recommendations (due to be released in 2019) and produce an effective legal framework to protect our fundamental rights.

We have also continued to work with the Fiji Judicial Department and the United Nations Development Program to publish the authorised Fiji Law Reports for the first time ever on Lexis Advance and Lexis Red.  This is particularly significant as it will allow government officials who travel to remote areas without internet access to access the full law reports via Lexis Red – something which was never previously possible.  We are also developing a website dedicated to the Laws of Fiji in partnership with the Office of Attorney-General which means the authorised legislation will now be freely available to the Fijian population, another ground-breaking first for the community.

All in all it has been a great year for LexisNexis Australia and we will keep striving to deliver valuable and relevant tools for you and your customers.  I hope you enjoy what we have prepared for you in this edition of Advancing Together and invite you to share your thoughts and comments on how we can better serve you in the future.