The day dawned bright and sunny as Enid Blyton would say, and hordes of the country's brightest legal minds descended upon the stunning Pier One venue at Walsh Bay.

It would be a day of considerable intellectual debate. A day where too much legal problem solving was barely enough. A day that would challenge the mettle, nay, the very core of each and every participant.

It was, of course, the 2017 Legal Data Jam at the Janders Dean Horizons conference. 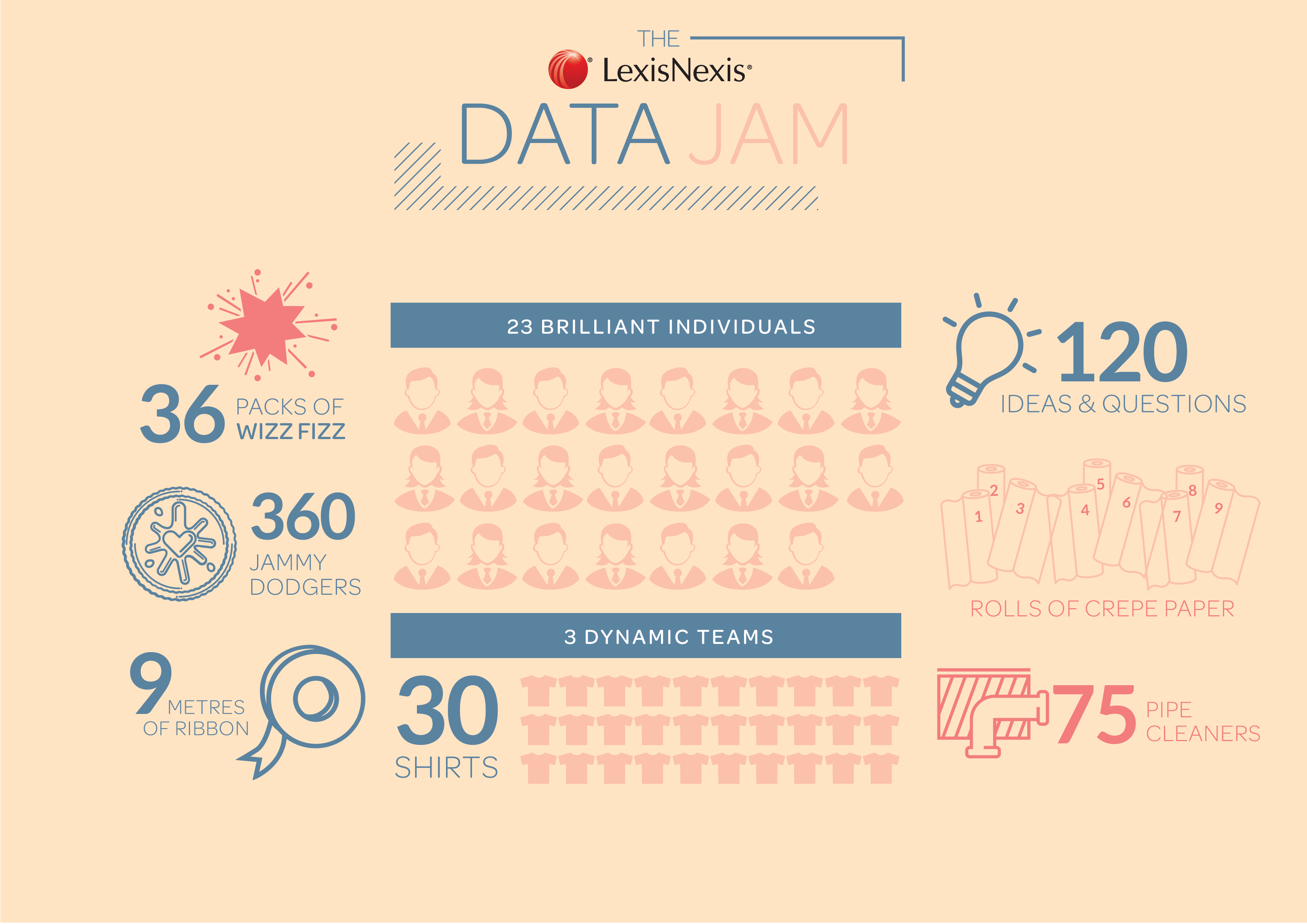 Following the exchange of pleasantries and a stirring introduction from CSIRO Data61's data wizard Dr Leif Hanlen, it was down to business for the jammers.

Split into three tables, the jammers were presented with three questions (or sets of questions) to consider as a means of getting their minds into gear for the solutionising that lay ahead. 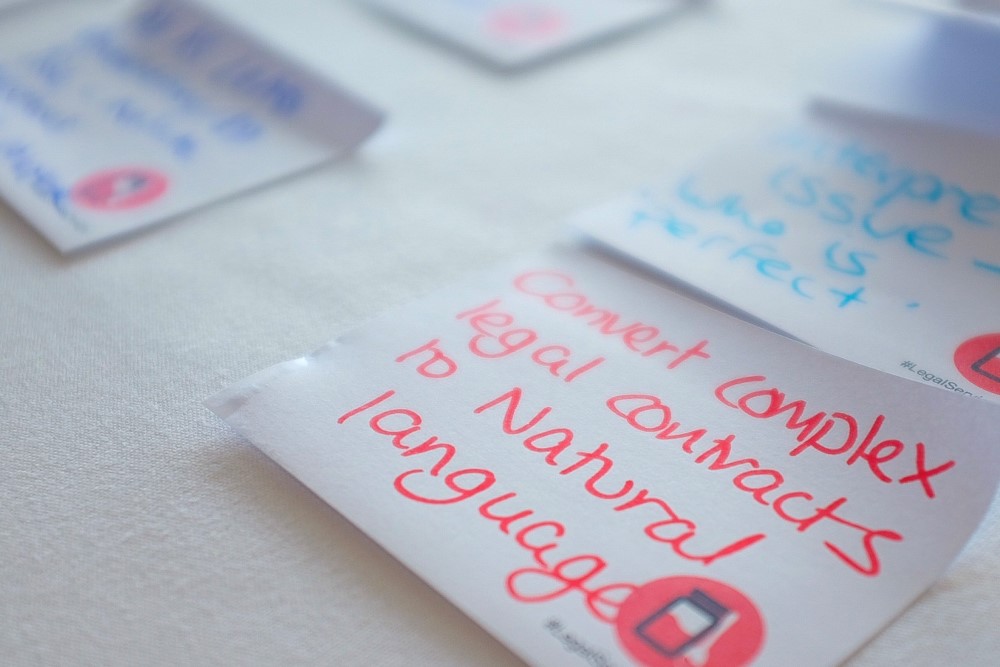 Can we automate the boring stuff?

The discussion here centred around the fact that the bottom floor of the legal industry (and many other industries) may be largely (or completely) replaced by AI in the near future.

What are the biggest pain points for the people working in those areas? Answers came thick and fast:

So what, then, would a tech solution to this problem actually look like?

The jammers generally agreed that it would look like a template system – whereby the system would pull proposed additions (such as contract clauses, times etc) and place them into the necessary documents or timesheets awaiting approval by the human who was looking after that particular matter. 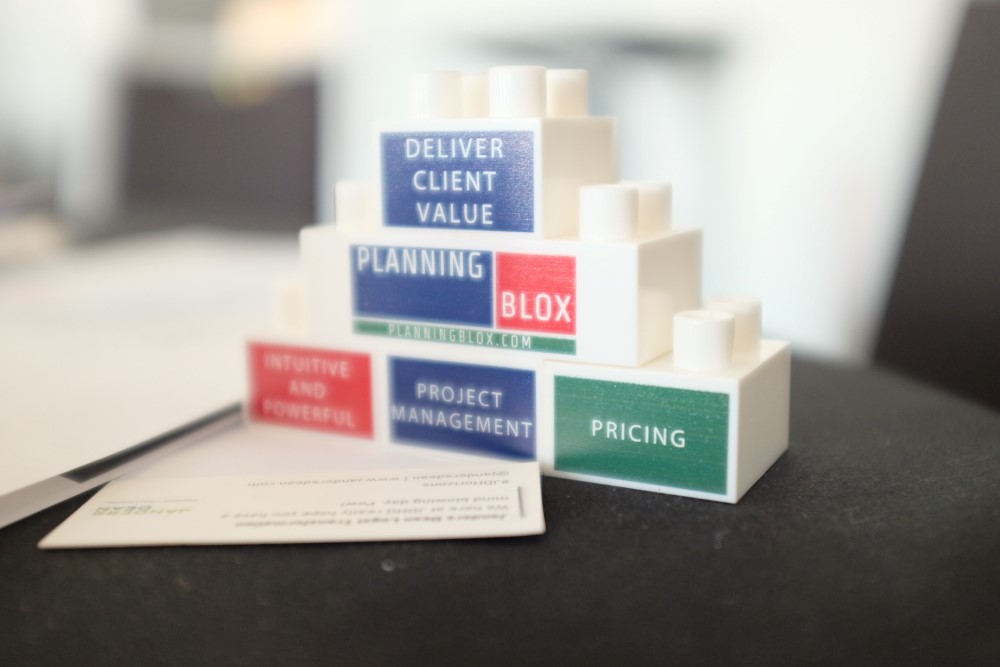 This question centred around trustworthiness in AI. So we have robots helping us, great. But how can you trust a robot if you're not sure of its processes?

A few key points emerged in the consideration of this question. 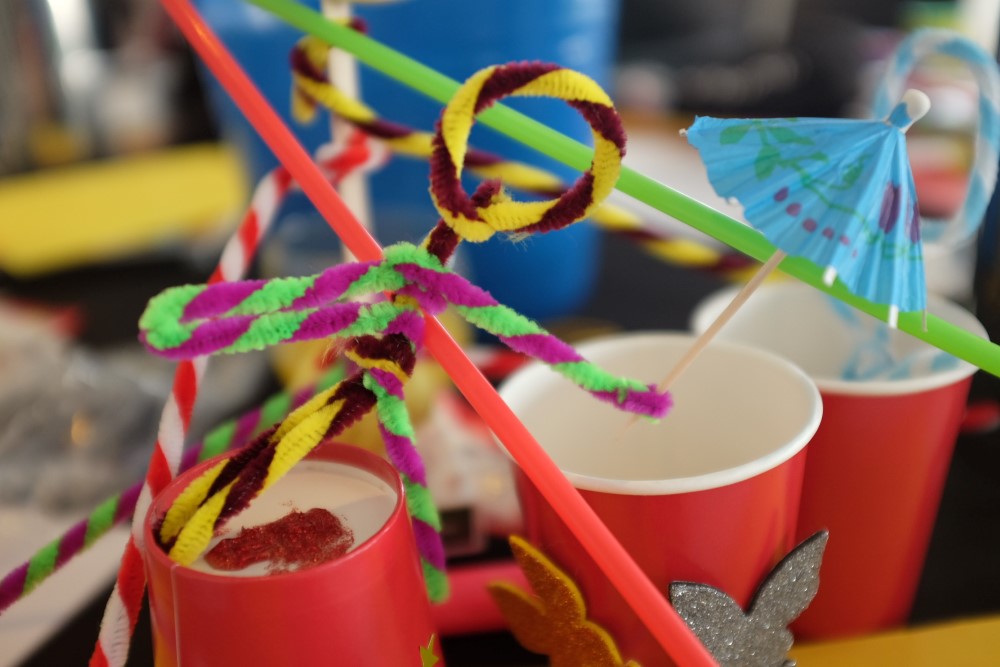 Here jammers were asked to consider what to do with a system that translates legislation through rules ('If X then Y'). But the system gets it wrong sometimes. What does 'useable' look like, and how could the rules be improved (with manageable time and effort?) 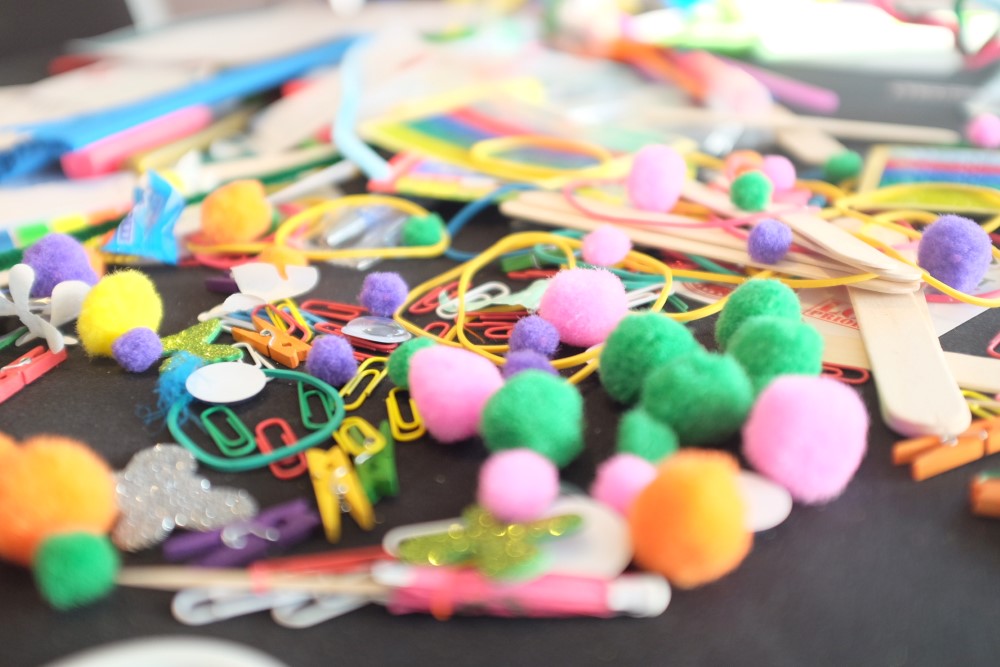 Following the consideration and discussion of these questions (and with data-driven, system-design thought patterns sufficiently engaged), it was time for a brief spot of lunch and general harbour gazing before the business end of the day began – prototyping.

The jammers were invited to look upon a table full of post-it notes: the questions and thoughts arising from the morning's deliberations. From here they would select the problems that they would address and design prototype solutions for in the next session.

The problems, solutions and prototype designs are laid out below.

Problem – How do we use data to automate first draft tender documents?

Answer – create a system that combines data on win/loss rates, the credentials of former deals (based on client success), standard legal clauses, partner profiles and expertise. The system would use this data to provide a simple go/no go recommendation for each RFP. If the decision is GO, the system can put together a standardised pitch document using the data from previous similar pitches. All of this would then be reviewed by a supervising human. 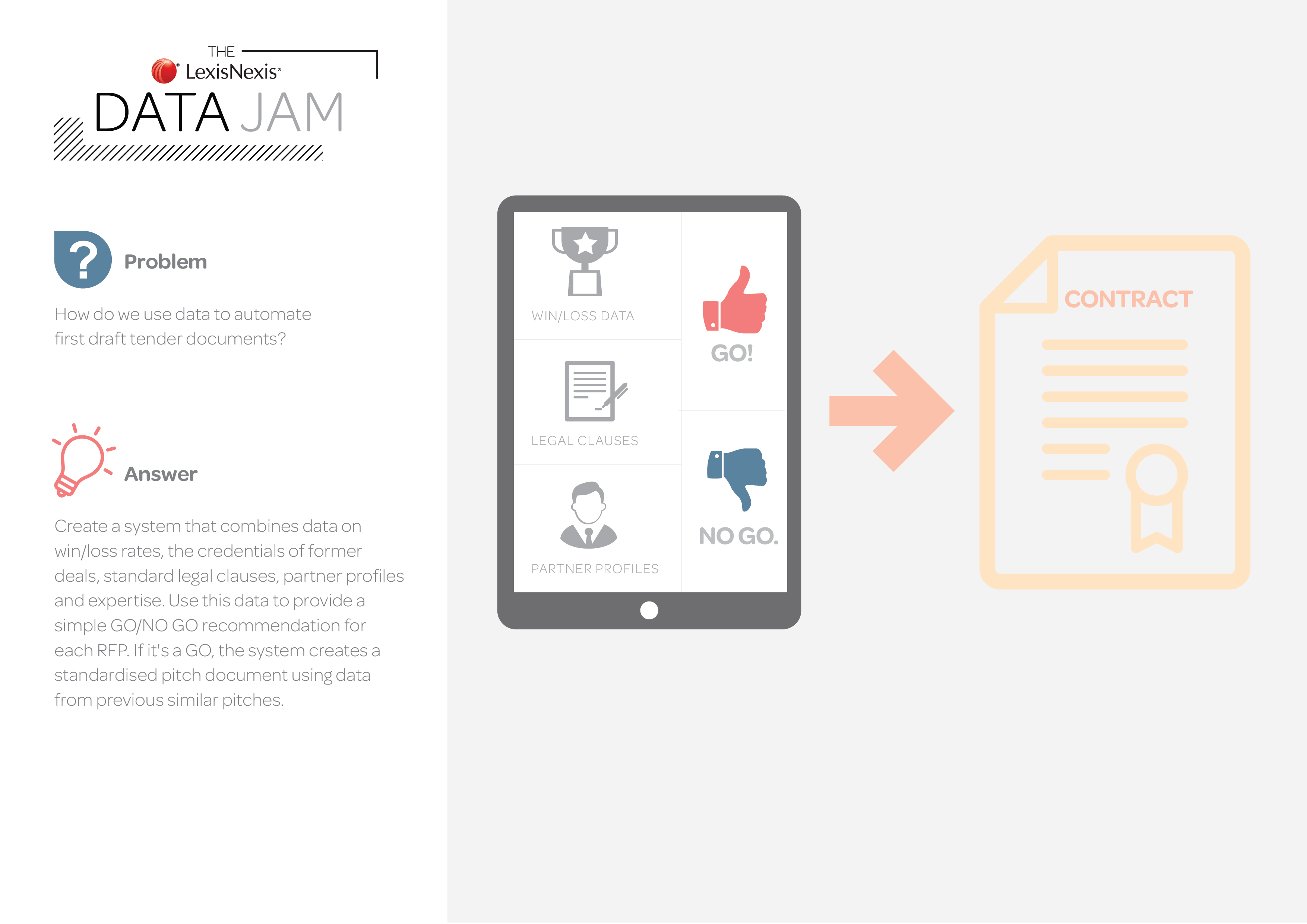 Problem – How do we train the lawyer of the future? 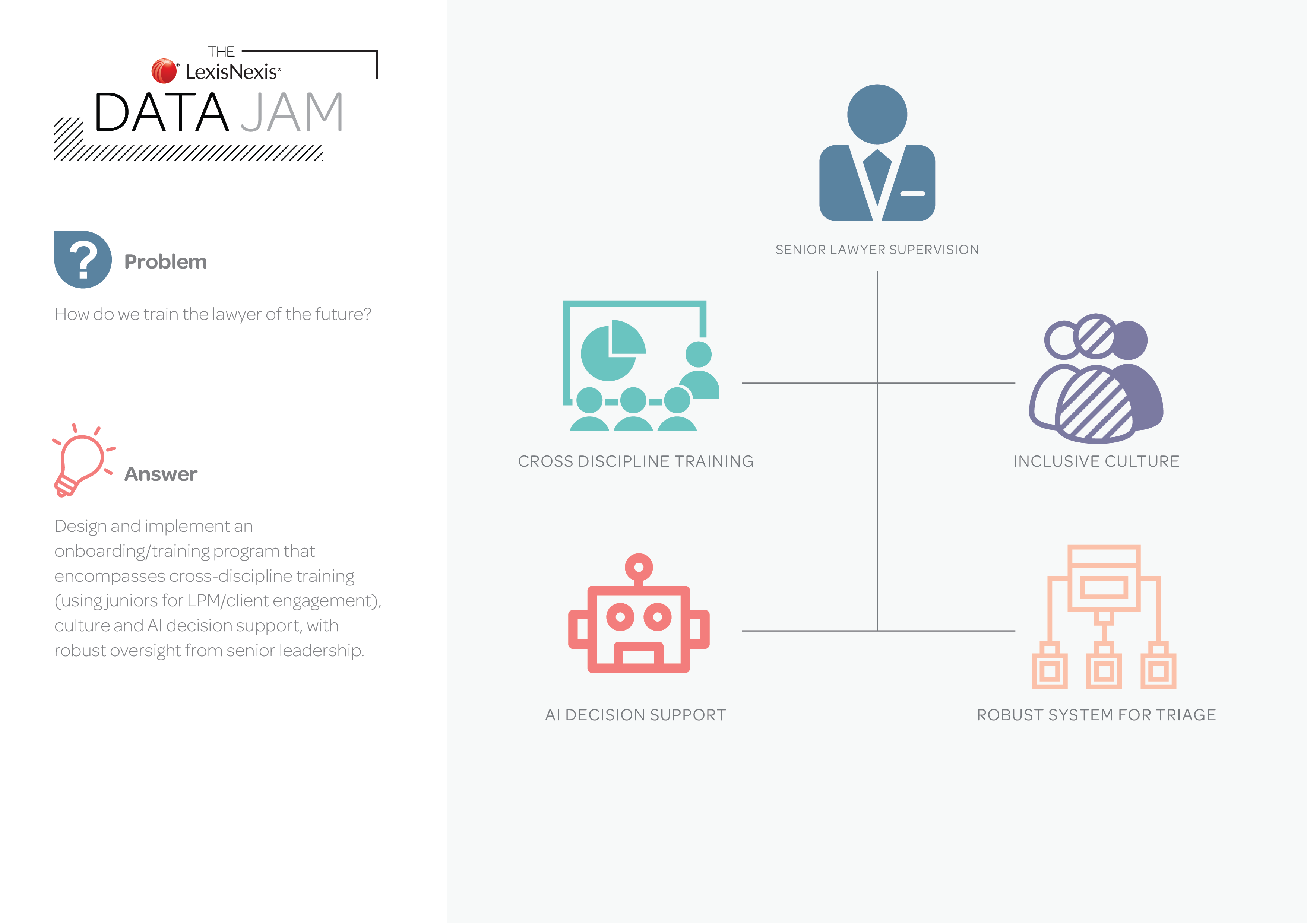 Problem – How can time tracking data be used for other purposes?

Answer – Create a dashboard that uses time tracking data to provide easier billing information, capacity planning, performance metrics and process optimisation knowledge, along with a recommendation on which lawyer is best placed to handle the matter based on an experience profile (created using the time-tracking data). 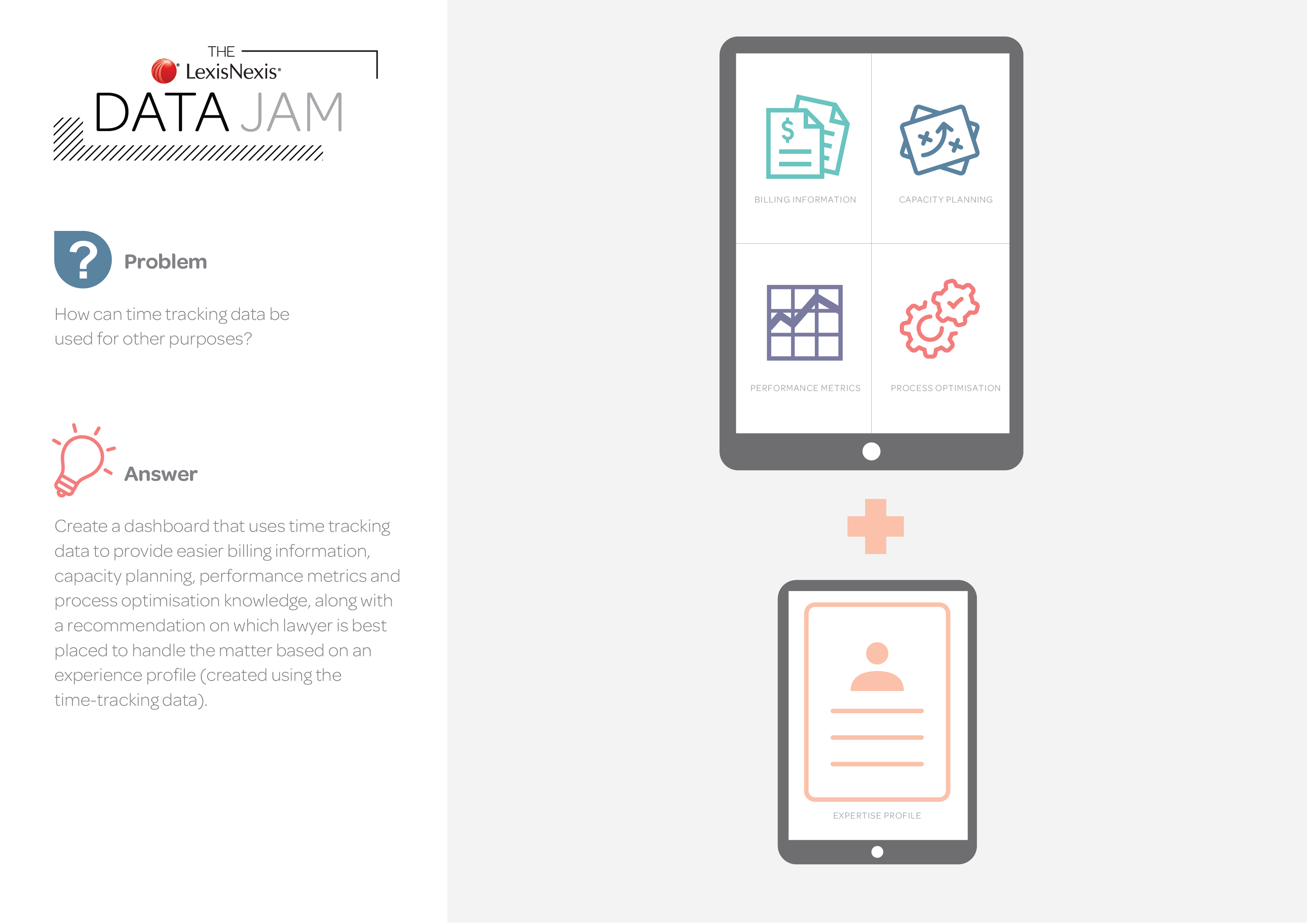 Following a presentation to their fellow jammers and the exchange of further pleasantries, the 2017 Legal Data Jam was brought to a close. But there were a few key takeaways (and, in the spirit of true design thinking, further problems to be considered).

We're looking forward to seeing the jammers again in 2018! 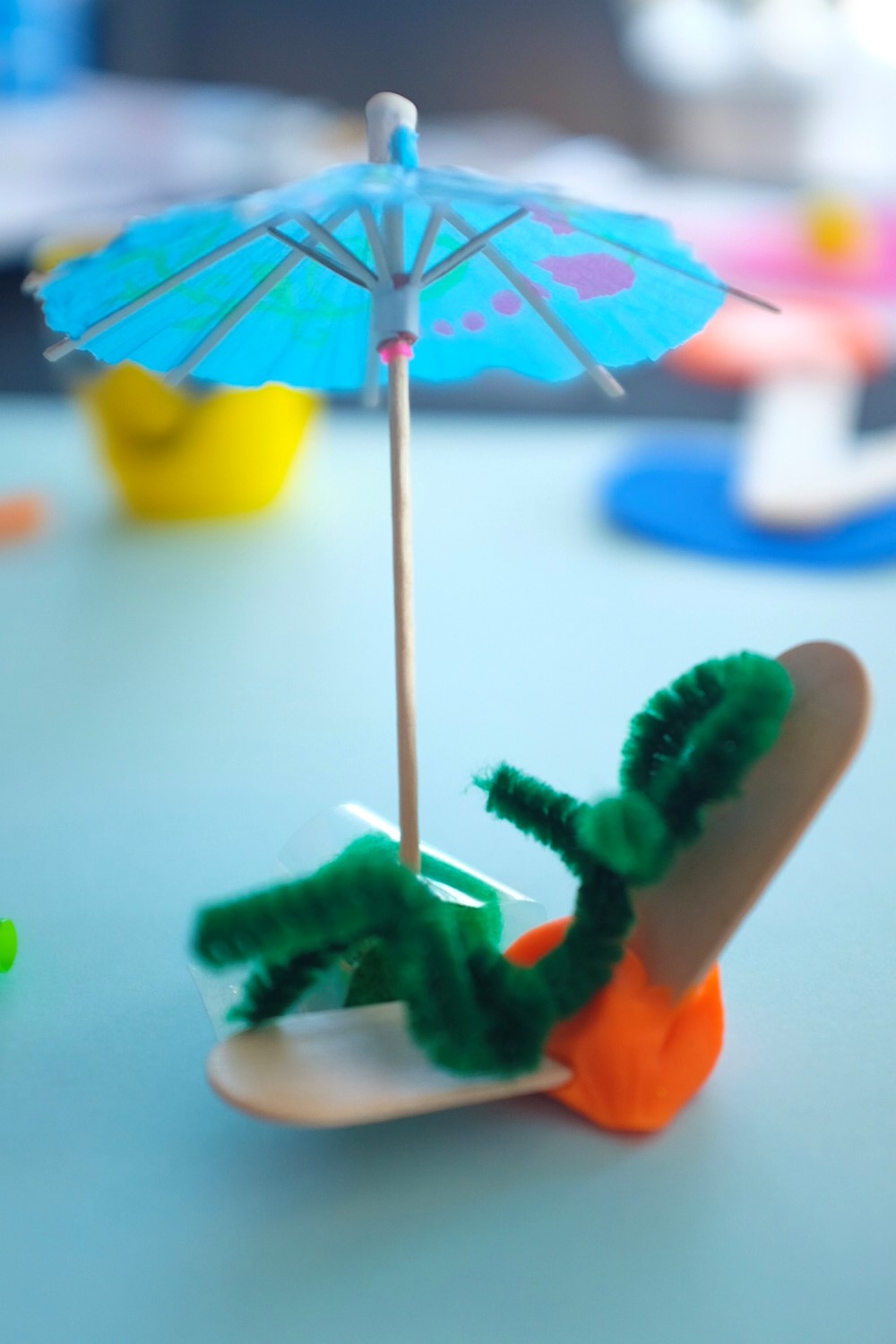 Check out the full photo album on our Facebook page here.

DOWNLOAD our Legal Analytics whitepaper 'The Future is Insight'