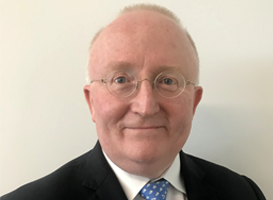 Justice Bond obtained degrees in Commerce (1981) and Laws (with First Class Honours) (1984) from the University of Queensland.

His Honour took silk in 1999.  He served as a part time member of the Queensland Law Reform Commission for 9 years between 2005 and 2014.

His Honour was appointed in as a Justice of the Supreme Court of Queensland on 19 March 2015.  He is one of two judges managing the Commercial List of that court. He is also the chair of the Rules Committee of that Court.