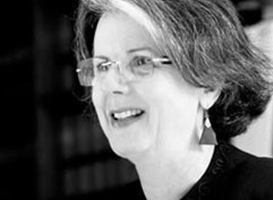 Susan Phillips is a barrister specialising in native title. She has published and worked in that field since the Mabo decision was handed down in 1992.

Since the Native Title Act was passed in 1993 Susan has been counsel to Indigenous groups and communities all over Australia from the Kimberley and Cape York to the south eastern and western parts of Australia, representing them in the National Native Title Tribunal, Federal Court and in mediations and negotiations with local, State and Commonwealth governments, mining companies, pastoralists and other parties.

Susan lectures and has taught courses on Indigenous people and the law at the Universities of Sydney, NSW and UTS.

Susan has contributed to several publications on native title. She was admitted to the NSW Bar in 1995.