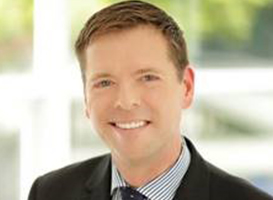 Simon has wide-ranging legal experience, having been admitted as a Barrister on 16 June 1997 while in the employ of the Crown Solicitor of Queensland. Since that time his career has exposed him to an extensive array of knowledge and practice that ensure a critical and commercial approach to legal issues. Simon has a wide civil practice, in addition to a growing practice in defending health and safety prosecutions.