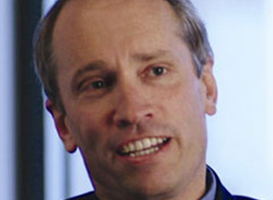 Ian has published extensively on corporate law, corporate governance and financial regulation issues both internationally and in Australia and is the co-author of Ford, Austin and Ramsay’s Principles of Corporations Law with Dr RP Austin. He is well known for his policy related research which has been undertaken for the Australian Government, the Australian Securities and Investments Commission, the Australian Communications and Media Authority, the Australian Law Reform Commission and other organisations. This research has resulted in important regulatory changes.