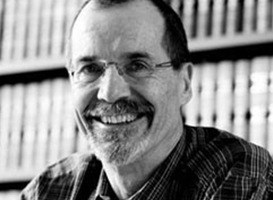 Peter Taylor was admitted to the Bar in November 1977 and was one of the first Senior Counsels appointed in New South Wales in 1993.

Peter is widely experienced both as a practising barrister and as a legal educator. He has more than 30 years of wide experience in commercial and insurance litigation. Peter's main areas of practice include Commercial Law, Insurance Law, Equity & Trusts, Professional Liability Law, Building and Construction. He has a special interest in civil procedure and public liability law.

Peter was the editor LexisNexis Ritchie's Supreme Court Procedure from 1984 and 2005. He has been the General Editor of Ritchie's Uniform Civil Procedure - the pre-eminent NSW civil litigation practice manual — since 2005.

Peter was a member of the NSW Legal Practitioners Board between 1994 and 2004. He was the inaugural chairman of the NSW Bar Advocacy Committee from 1996 to 2000.

Since 2006 Peter has been a Senior Member (Part Time) of the Administrative Appeals Tribunal.