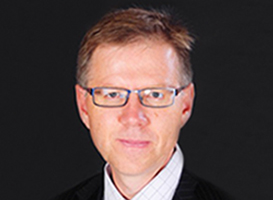 Michael is a Judge of the District Court of Western Australia, having been appointed in 2016. For the two years prior to his appointment, Michael was the Principal Registrar of the Supreme Court. In that capacity, he presided over mediations in commercial litigation and estate disputes brought in the Supreme Court, as well as undertaking case management work in the civil jurisdiction.

Between 2004 and 2013, Michael was the Principal Registrar of the District Court. In that role he was responsible overseeing the pre-trial case management of all civil actions commenced in the court, as well as the court’s ADR program.