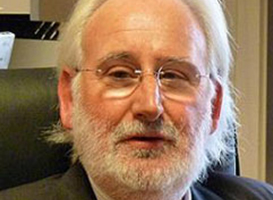 Judge Tilmouth was admitted in 1973 and appointed Queens Counsel in 1989.

2010 recipient of The Australasian Institute of Judicial Administration (AIJA) Award for Excellence for work at the 'Nunga' Court (SA) and in particular for work in relation to Aboriginal Sentencing Conferences.