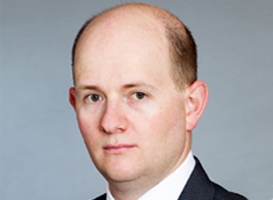 Edward Greaves LLB joined the Perth bar in 2014. Between 2008 and 2012 he was a Principal Legal Officer with the Commonwealth DPP, and from 2012 to 2014 a Deputy Counsel with the Australian Federal Police. In each of those roles he was responsible for the management of litigation under the Proceeds of Crime Act 2002 (Cth).  At the private bar Edward has built up a practice specialising in that Act and the Criminal Property Confiscation Act 2000 (WA) acting for a diverse range of clients. He is the author of the Confiscation chapter in Criminal Law Western Australia, published by LexisNexis.