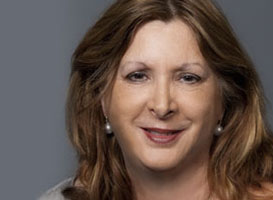 Coralie Kenny started practice in Victoria as a tax lawyer, moving to NSW in 1998. For over 15 years she has practised as a senior in-house lawyer in wealth management (life insurance, investment trusts, superannuation and financial advisers) for large financial services organisations, and in asset custody/fund administration as General Counsel for BNP Paribas Securities Services Australasia, joining Suncorp in May 2011.

She is a Councillor of the Law Society of New South Wales representing in-house practitioners and chairs the Office of State Revenue Liaison Committee. She is also the Society's director representative on the board of the Public Interest Advocacy Centre Limited.

Coralie was admitted as a Solicitor 1980 in Victoria, and in 1998 in New South Wales.

She currently holds an unrestricted corporate practising certificate in NSW.