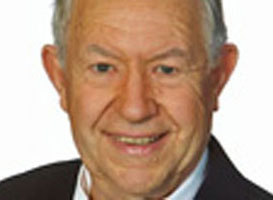 Charles Rowland is the author of the highly successful LexisNexis title Hutley's Australian Wills Precedents, 7th edition. Charles has been involved in law reform in the area of succession law, and is the ACT representative on the Australian National Committee for Uniform Succession Laws.